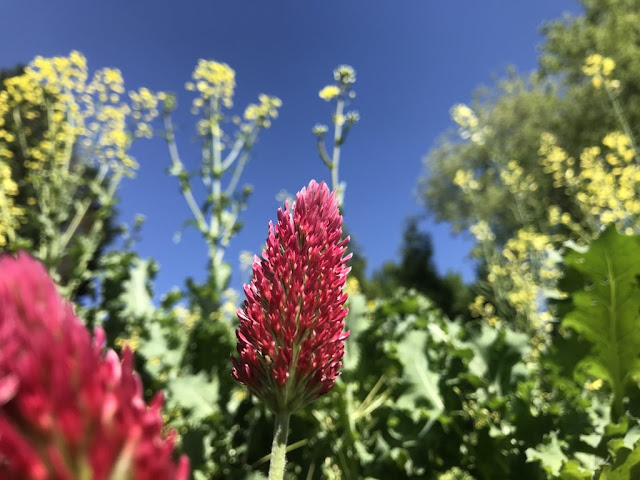 Where is your church?
Someone once said, “the church is not within logs, but within ribs.” We don’t have a church building. For now, we feel led to be setting up a network of domains/platforms, hoping to proclaim the Good News to all (this seeming to have greater potential reach per dollar spent than the constructing/maintaining of a building). In doing so, we also hope to develop a network of like-minded brethren, seeking not only to better understand the teachings of CHRIST, but also to live out HIS teachings daily, guided always by HIS SPIRIT, all this being to the glory of the FATHER.

Where are you located?
For now, we’re living a few miles northwest of Sandy Springs, GA.
…are there any like-minded brethren nearby? Drop us a note of encouragement via email:
love @ brethrenofJesus.org

Is this a denomination?
No, we don’t see anything about denominations within the brethren of JESUS in scripture. Denominations seem often to be something of a tradition created, established and maintained by men – we suppose justified by men as a means of differentiating doctrinal understandings. We don’t denounce denominations, but our creed is “JESUS is LORD.” We subscribe to a simple, straightforward, readily understandable interpretation of the Gospel preached by CHRIST. We claim to follow one MASTER. Our denomination is being CHRISTian – being ‘little CHRISTs.’ We claim loyalty as the Bride of CHRIST and seek to unite and encourage brethren rather than divide.

Who is the bishop or pastor that you follow?
We follow no man, but seek to be led by CHRIST. Any man seeking to be great among us should be servant of all. CHRIST tells us this clearly, stating “the princes of the Gentiles exercise dominion over them, and they that are great exercise authority upon them. BUT IT SHALL NOT BE SO AMONG YOU: but whosever will be great among you, let him be one who waits on you, and whoever wants to be first among you let him be a servant to you.” (Matt 20:25-27)

What is your long term strategy?
To delight in the will of the FATHER. To be led by the SPIRIT. To GO and DO, in the name of CHRIST, teaching all HE taught, even doing as HE did. All to the glory of GOD.

Do you all tithe?
We believe in non accumulation, which makes it easier to have more available for spreading love, giving alms to those with less than we have, and living out CHRIST’s teachings. We believe in giving as and where the HOLY SPIRIT leads us to do so. Some folks don’t have excess money, but many folks do have either excess money or excess time – and much can be done by the giving of your time.

Why would brethren ever need to get together if they can individually know CHRIST?
The MASTER told us “where two or three are gathered together in My name, there am I in the midst of them” (Mat 18:20). We seek for HIM to be in our midst. CHRIST also gave us a new command, to “love one another. As I have loved you, so you must love one another” (John 13:34). Now, that would be hard to do without having relationships. Heb 10:24-25 also says to “let us consider one another in order to stir up love and good works, not forsaking the assembling of ourselves together….exhorting one another…”

If brethren were to gather together, what would they then do?
There are various examples from the early CHRISTians (especially the Pauline ‘norm’ and Justin Martyr’s account). Though exact order may have differed over time, it seems as though they would perhaps pray humbly in thanksgiving, for any help needed, continued victory over sin, the needs of one another and on behalf of one another. They would sing hymns and spiritual songs, encourage one another and give thanksgiving by the reading of scriptures and letters or discussing things that brethren feel led to share, offer the kiss of peace, pray before the communion, pray the LORD’s prayer and partake of communion (bread, wine, perhaps a simple meal), one with another in CHRIST.

Why ‘brethren’, don’t ya’ll think women are important also?
First, think of this word ‘ya’ll.’ Having grown up in the South, I was taught we were correct in using ya’ll, and English was incorrect in not having one word for ‘you all’ (like most languages have). Now, you would not say ‘you all’ was describing women only or men only, but could be either or a mix of both. “Brethren” is the same – it is the ‘ya’ll’ referring to the family or Tribe or Bride of CHRIST. Likewise, if I’m a man, I still claim to be of the Bride of CHRIST, even though we normally think of the bride as female. Another example would be in Spanish, whereas ‘las hermanas’ would be seen as a group of females, ‘los hermanos’ could be either a group of men or, especially if referring to a Christian gathering, a mixed group of women and men. The masculine plural form of the noun ‘brethren,’ as derived from the original language does, in some contexts (especially when referring to Christian disciples), have a gender-neutral sense.

What about all this social media technology stuff?
We’re creating domains/social media links and using them to proclaim the Gospel of the Kingdom of GOD. Paradoxically, if social media is controlling you (becoming addictive and wasteful of your time), we recommend you stop using it (or place very stringent limits on it). We may or may not interact with social media in the future. If it appears to be a fruitful method for reaching people intent on becoming true disciples of CHRIST, then we might engage even more. If interactions appear futile, murky, nontransparent, then we might concentrate more on other work. We intend to walk in places where we feel led by the SPIRIT. Regardless, we hope to keep the website domains in place, adding or correcting content from time to time, so brethren might be free to refer to them whenever desired. In so doing, we hope to encourage brethren and also proclaim the Good News of the Kingdom of GOD to those seeking.

Popular posts from this blog 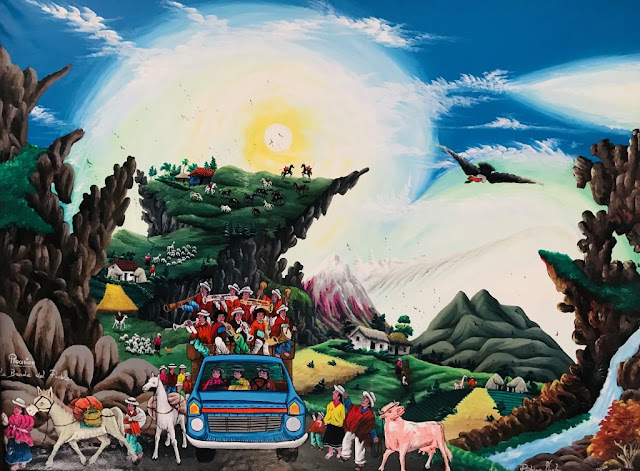 We’re trying to be humble servants of GOD, by being not quarrelsome but kind to all, by teaching, being patient when wronged, enduring afflictions, by purity, by knowledge, by the HOLY SPIRIT, by genuine love and truthful speech – all done only with the power (grace) of GOD and to the glory of GOD.  (2 Corinthians 6:4-7; 2 Timothy 2:24) The mystery…now made manifest…CHRIST in you, the hope of glory…whom we preach, warning every man, and teaching every man in all wisdom; that…every man (may be)…perfect in CHRIST JESUS.  (Colossians 1:26-28) Be ye therefore perfect, even as your FATHER in heaven is perfect.   (St. Matthew 5:48) We’re to GO and DO, in HIS name, teaching all HE taught – even doing all HE did. CHRIST says clearly:  “if any man will come after ME,  let him deny himself,  and take up his cross and follow ME.”   The MASTER says to get up and go!
Read more